David Wright was known to some of you who read this, is only a name to some of you, and to some of you not even that.  He was a very generous and kind hearted man.  He came to Lighthorne in 1977 moving into ‘Appleside’ in Post Office Lane, and some years later to ‘Home Farm Cottages’ in Old School Lane.  Previously living in Hampshire, he came to The Midlands to take up a position with the then British Leyland.

David adopted welsh nationality having spent most of his early life in Cardiff, and was possibly more patriotic than a true Welshman.  An avid sports fan, cricket and rugby were his passion and he never missed a welsh rugby international at Cardiff Millennium Stadium.

Following his early retirement in 1991, he became more involved in voluntary work with a number of charities. An advisor with Citizens Advice, chair of a charity called The Friendship Project, and at various times, trustee of Myton Hospice, of Warwickshire and Northamptonshire Air Ambulance, and of Age Concern Midlands.  All of this time he was an active member of Warwick Lions Club.

At university he became a member of Cambridge Footlights Club, sparking off an interest in drama which culminated in his membership of Lighthorne Drama Group (a bit of a different direction to that of the Python Team!)  He appeared in a number of different guises, for example, panto dame, Saddam Hussein (carrying a cardboard scud missile),  a wall in a midsummer nights dream, and his last performance as Neptune engulfed in bubbles in his undersea grotto.  All of which still give entertaining memories for those that witnessed them.

As a regular contributor to Burns Night David always appeared in the same costume looking like a reject extra from Brigadoon.  A number of times he was Father Christmas at the childrens’ party, and on the last occasion he didn’t turn up.  When someone went to find him at home he was asleep having overindulged at lunchtime.  He was taken to the village hall having hastily dressed and managed to get by for the afternoon by repeating “ho ho ho its a long way from Lapland”.  So much for his acting career!

The final organisation he belonged to was the Lighthorne Village Hall Committee of which he was chair for some time.  He could always be relied upon to be at the forefront of any activity – selling tickets, setting up and clearing at fundraising events..... Anything.

David suddenly passed away in November 2010 in tragic circumstances, having choked to death during dinner with friends.  A huge shock and loss to us all.

When his will was read it was found that he had shared his not inconsiderable estate between family, friends and eleven charities, of which the village hall was one.  Each of the charities received over £60,000, thus we have the Annex giving more convenient and varied use of the hall, funded largely by that donation.

At his request David is buried in the churchyard.  His headstone is engraved with the words “who loved Lighthorne”.  Since his passing so many people have used the same words to describe him - “a lovely man” - and he was.

Hence the wording on the plaque “ a lovely man who loved Lighthorne”  in the David Wright Room. 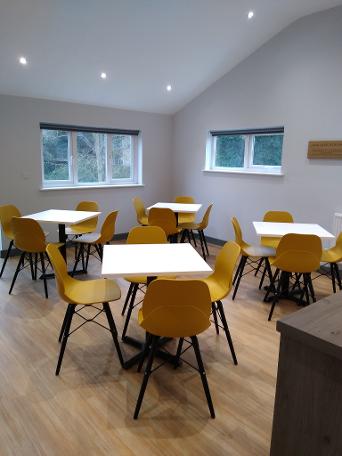 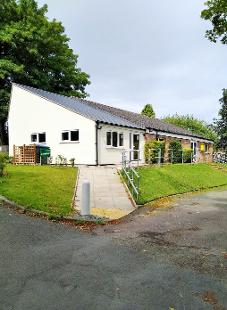 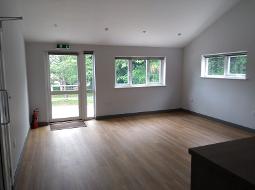 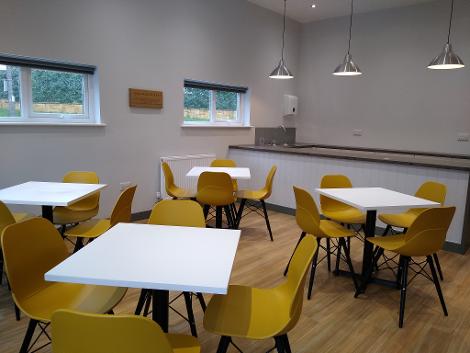 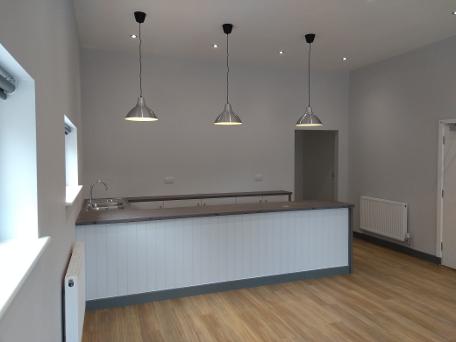 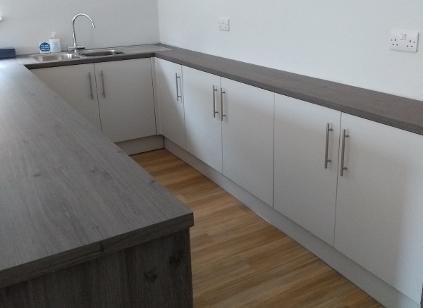 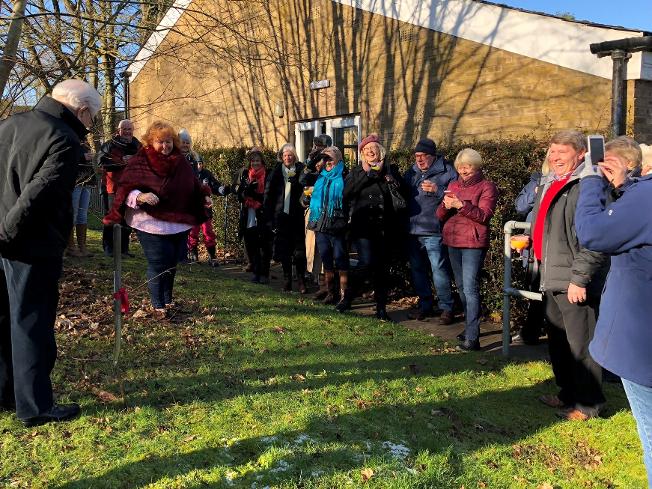 Villagers got together at the village hall on a cold but very sunny morning of February to mark the beginning of this important mile-stone for our loved village of Lighthorne.  Peter gave such an emotional and moving speech about our friend David Wright, that kept everybody laughing and crying at the same time...Such a nice gathering to be kept in our memories. Cheers! 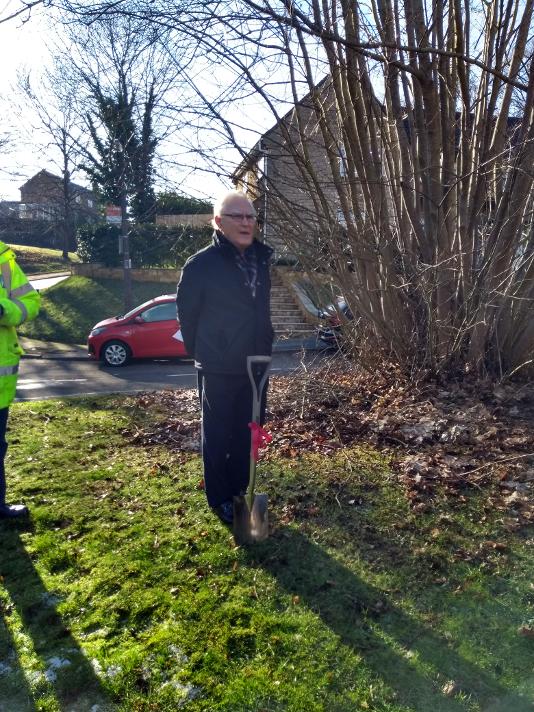 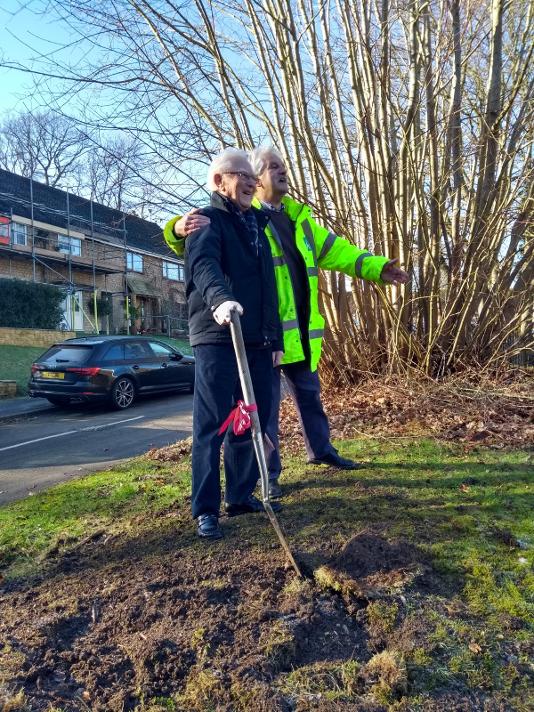